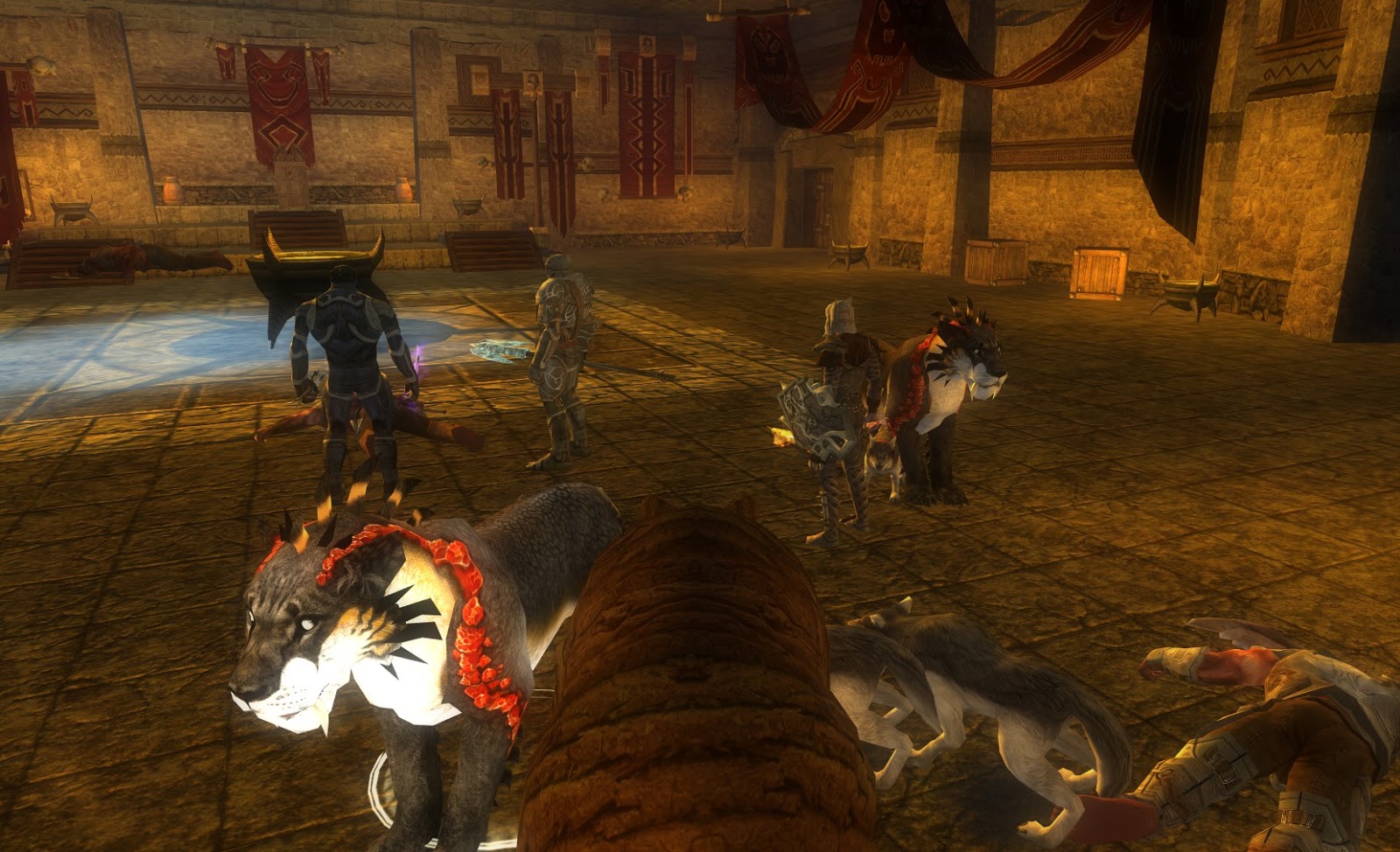 Posted by dylking at 7:08 PM No comments:

Chapter 4: Whisperdoom's Spawn
The spider-mother known as Whisperdoom had been giving her brood to Splinterskull in exchange for prisoners to eat.  You spoiled that alliance by destroying her precious egg sacs.

Side note: on Elite, Whisperdoom was 6 levels above us.  We couldn't hurt her.  We killed 3 of her daughters and 20 egg sacs, but there was no way we were going to get rid of her.

Chapter 5: The Deadly Package
You brought ingredients for a deadly poison to Lhor-Tragu, an assassin hidden in Splinterskull.  Unfortunately, he was discovered and killed by the witch-doctor Zulkash before he could carry out his mission.

Another side note: We did manage to fee a Fleshrender the orcs had caged - which in turn defeated a bunch of orcs.  Since we are going back, figured it might help to thin the enemy a bit :) 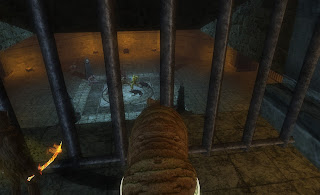 Posted by dylking at 4:09 PM No comments: