We knew it couldn't be over :)

Chapter 1: The Assassin
You spoke with Hargo, an assassin hired by Delera to take out her political rivals.  You learned that Delera's inner unrest is based on a false claim.  Hargo told Delera he killed the Baron, his wife, and his daughter in an effort to impress her, but in fact, he allowed the Baron's innocent family to escape.  Delera's conscience would surely be eased if she were to learn the truth.

What kind of assassin has a conscience?

Chapter 2: Thrall of the Necromancer
You killed Dreadlord Giddeon, a necromancer and follower of the Blood of Vol.  Freed from his dark commands, Delera and the other souls in the graveyard can rest in peace.

Chapter 3: Resolution
After thwarting the necromancer's attempt to imprison Delera, you taked to her ghost and told her the truth regarding the assassin Hargo and the Baron's daughter.

Because of all that questing, Ricror received enough reputation become Noted by House Jorasco. 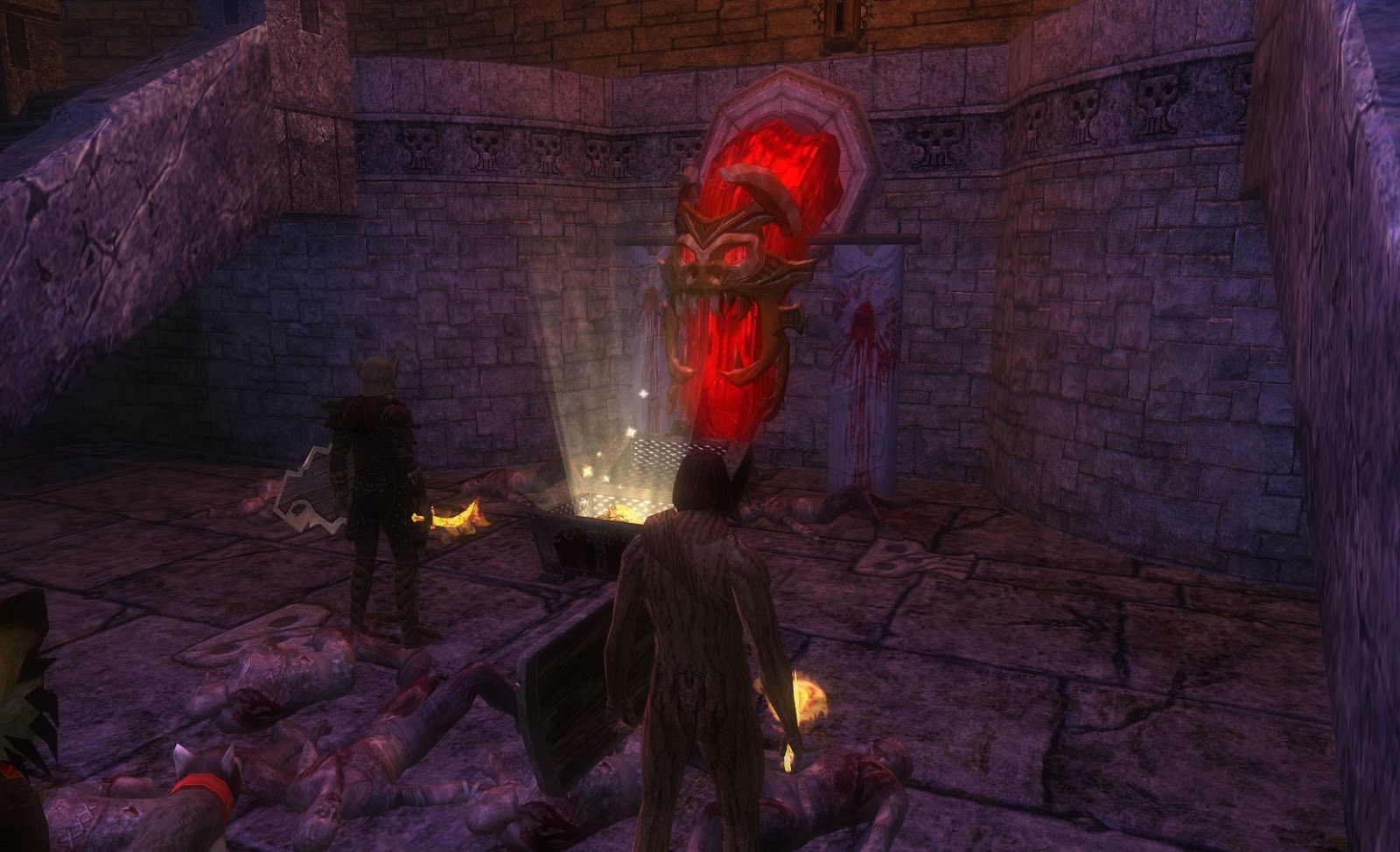 Posted by dylking at 7:33 PM No comments:

Chapter 3: Free Delera
Even though you managed to free Delera from her unnatural chains, her spirit has not gone back to rest.  As you left her, she kept whispering the name of Hargo Kimmare.  The Church of the Silver Flame believes Delera's spirit is bound to this world by some unfinished business with this individual.

Well, maybe not the conclusion! 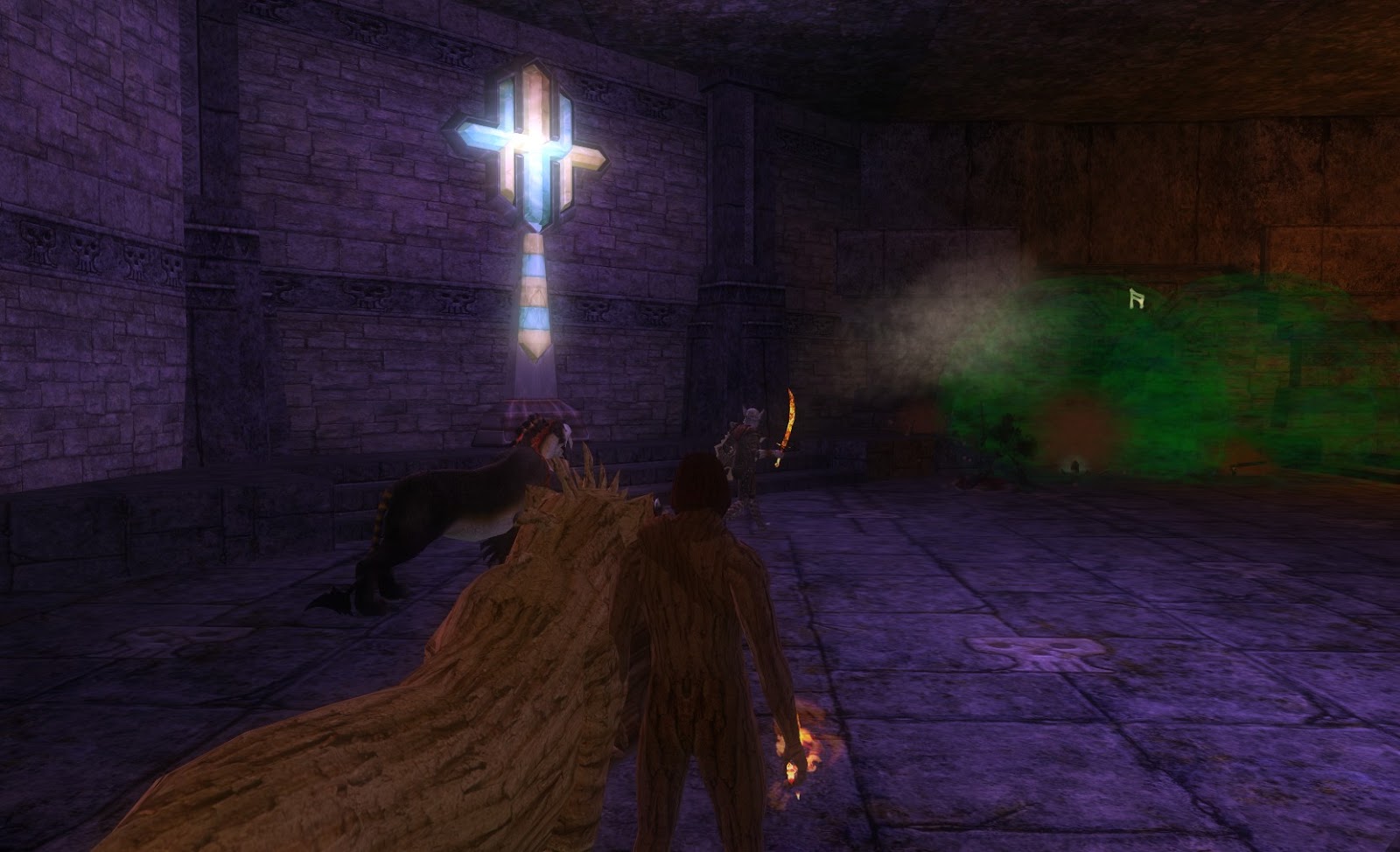 Posted by dylking at 7:29 PM No comments:

Continuing on with the quest on Elite, we return to Delera's tomb.

Truth is, I didn't use the Holy Weapon... I had my own :)  We got all the optionals on this one too! 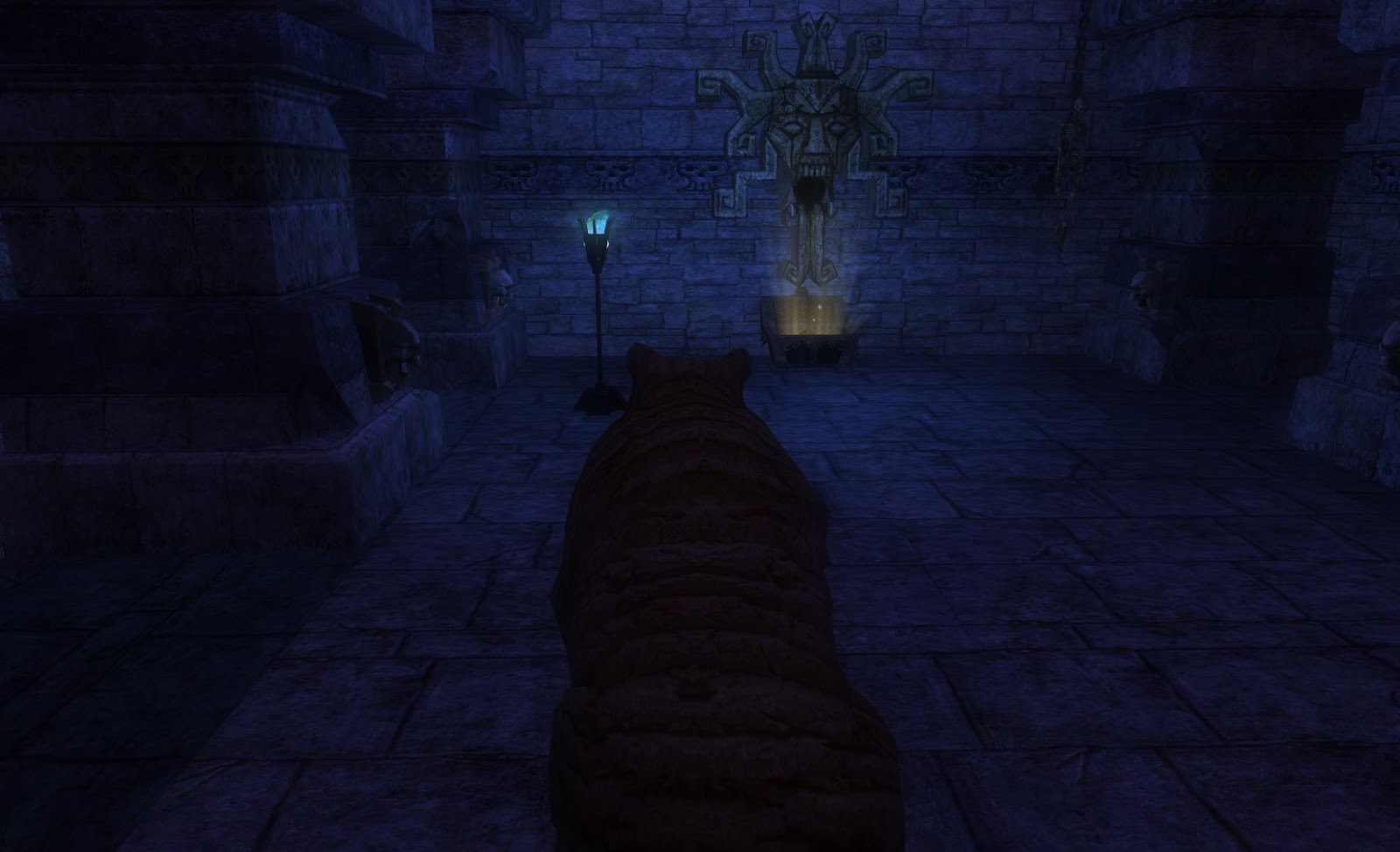 Posted by dylking at 7:25 PM No comments:

Continuing our streak of elite quests, the next thing we tackled was Delera's Tomb in House Jorasco.

Chapter 1: The Mystery of Delera's Tomb
At the urging of Derek, the Coin Lord, you explored Delera's Entry.  After defeating a large number of skeletons, you found a mysterious note left behind by a party from the Church of the Silver Flame.  The note, written by the party's cleric, insinuates that an evil force is at work in Delera's Tomb.  Derek was disturbed by the note and told you to talk to Colam Mersein, a representative of the church. 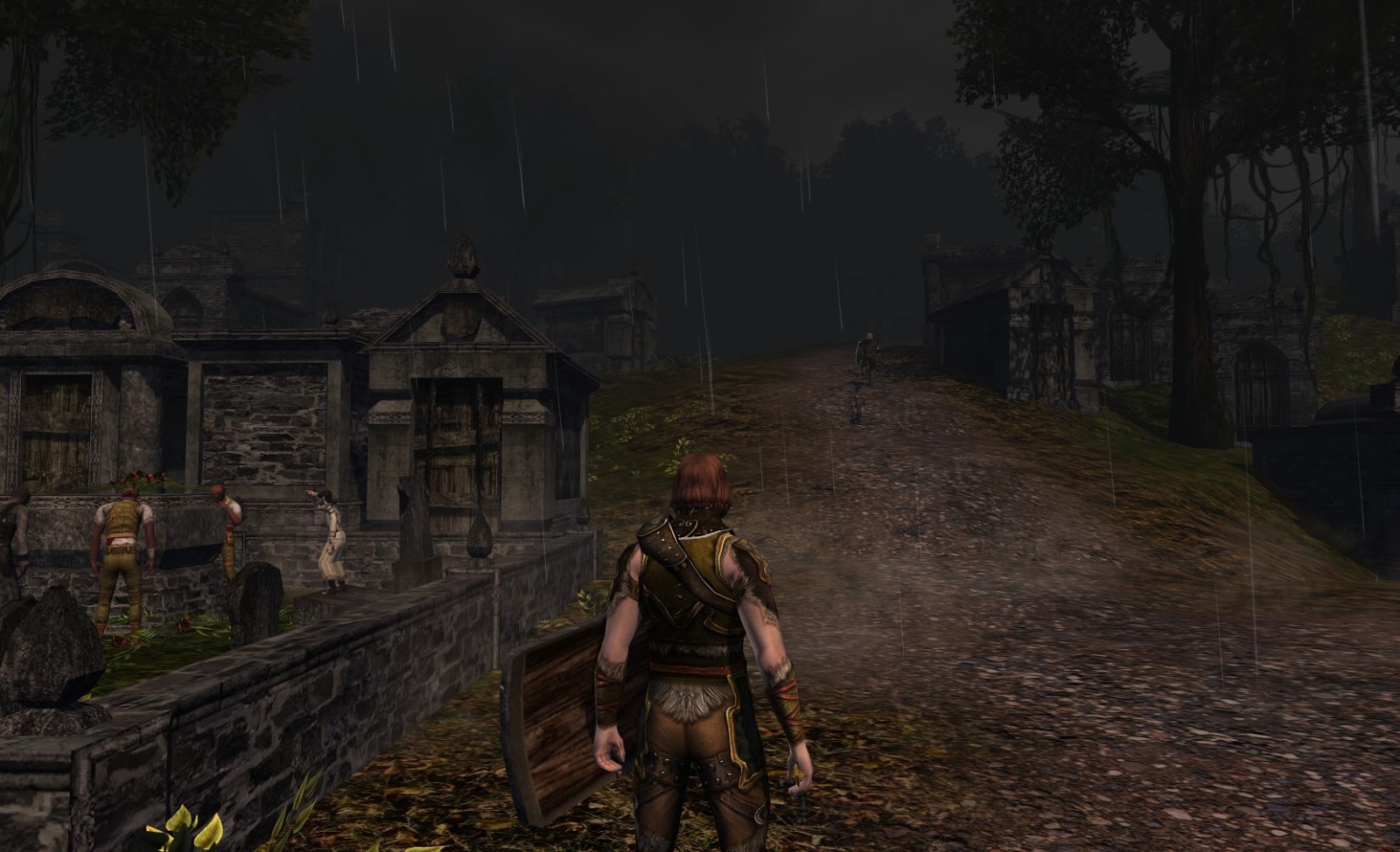 Ricror in the Graveyard of Stormreach

Posted by dylking at 7:18 PM No comments: